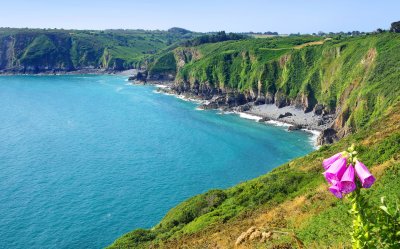 The name of the town comes from the Breton pen (end) and poul (pond) in French "the head of the pond". Formerly, there were many ponds and Paimpol was a peninsula. During high tides, the train station and Champ de Foire districts were flooded.

Paimpol has a long maritime past. From the 15th century, boats were armed to go "big fishing" off the coast of Newfoundland.

Big fishing began in 1852. In February, the schooners were armed for departure to Iceland and Newfoundland. There were up to 82 boats in 1895. But over the years the number has steadily decreased. In 1905, there were 63 schooners, in 1909 there were only 35 and in 1936 none.
It is said that in the past it was possible to go from one wharf to another by jumping off the deck from one schooner to another.

Paimpol paid a heavy price during these campaigns. Between 1852 and 1935, Paimpol lost nearly 100 boats and 2,000 sailors in storms, mists and fog off Iceland or Newfoundland. The conditions were particularly harsh in the cold, the humidity, the persistent fog.

With the growing number of schooners, it was in 1878 that the first basin was built with stones from the old castle of Bréhat. Currently, it houses the fishing port and pontoons for pleasure boats.

With the height of fishing in Iceland, in 1898 it was decided to build a second afloat basin. It was completed in 1902. Now it is reserved for pleasure boats.

This is the old church of Paimpol. Construction began on March 1, 1760 and lasted 5 years. The architecture was not unanimous. The church was low and dark.
In 1899, a project was launched to replace the old church. The cemetery which surrounded it was abandoned. There is only the bell tower spared thanks to Mr. Armand Dayot.

Nearby in the Botrel square is a monument in memory of the author of the famous Paimpolaise.

The new church was completed in 1914 under the orders of the architect Guerranic.
The organ dates from the beginning of the 20th century. It was restored in 1986.
Two paintings come from the Abbey of Beauport. The first represents St Augustine showing the rule to St Norbert. The other represents the "Last Supper". 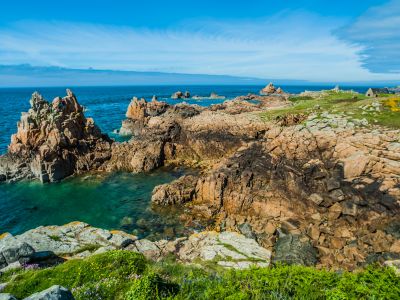 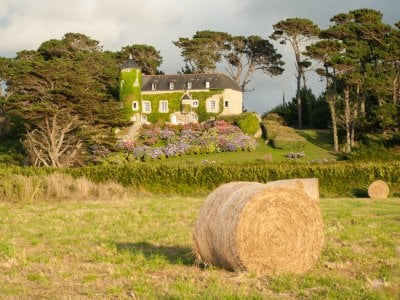 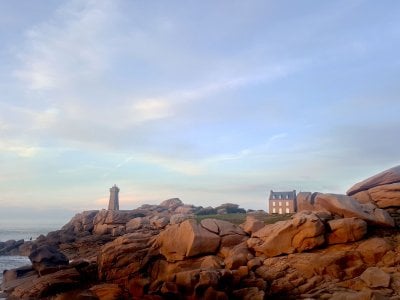 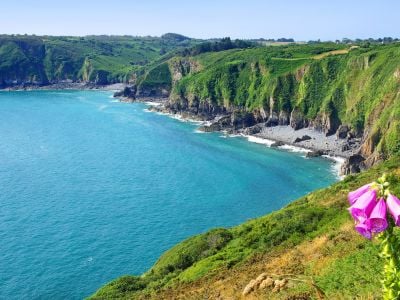 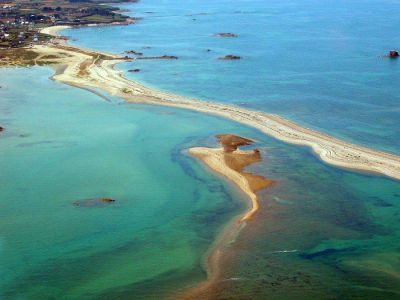 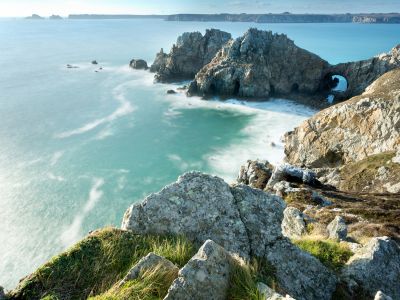 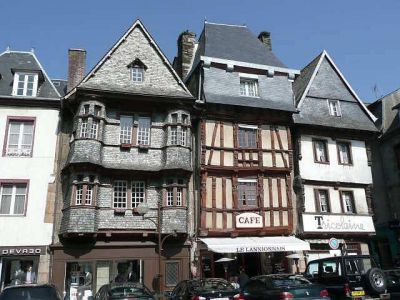 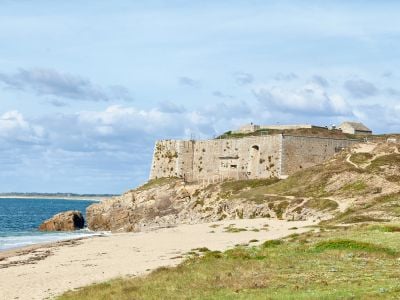 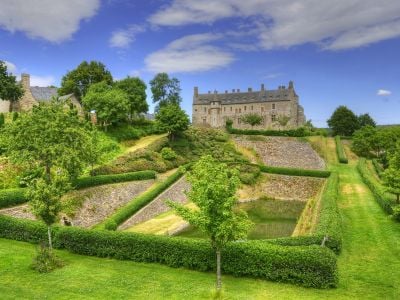 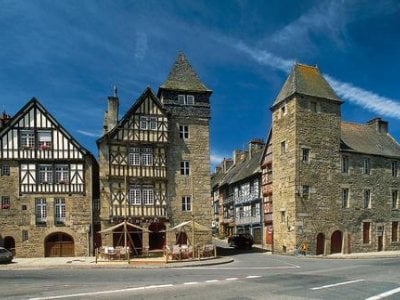 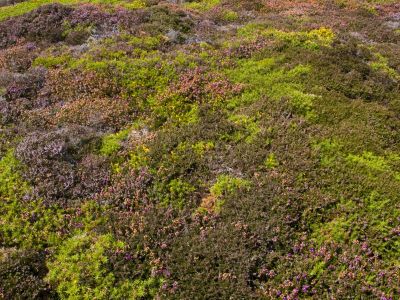 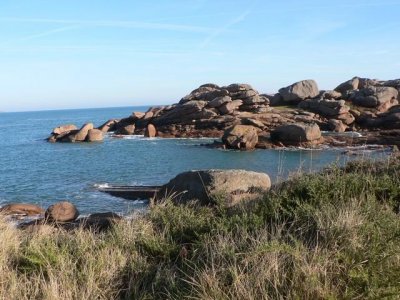 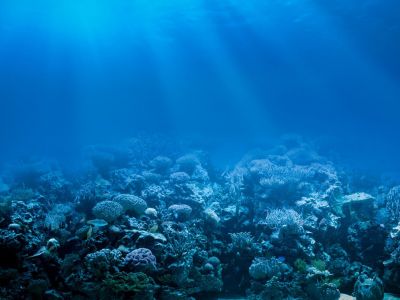 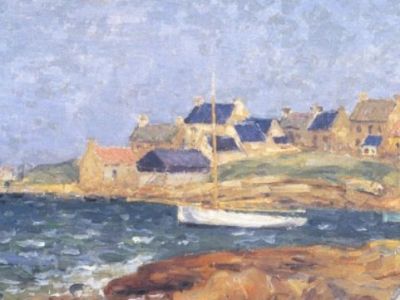